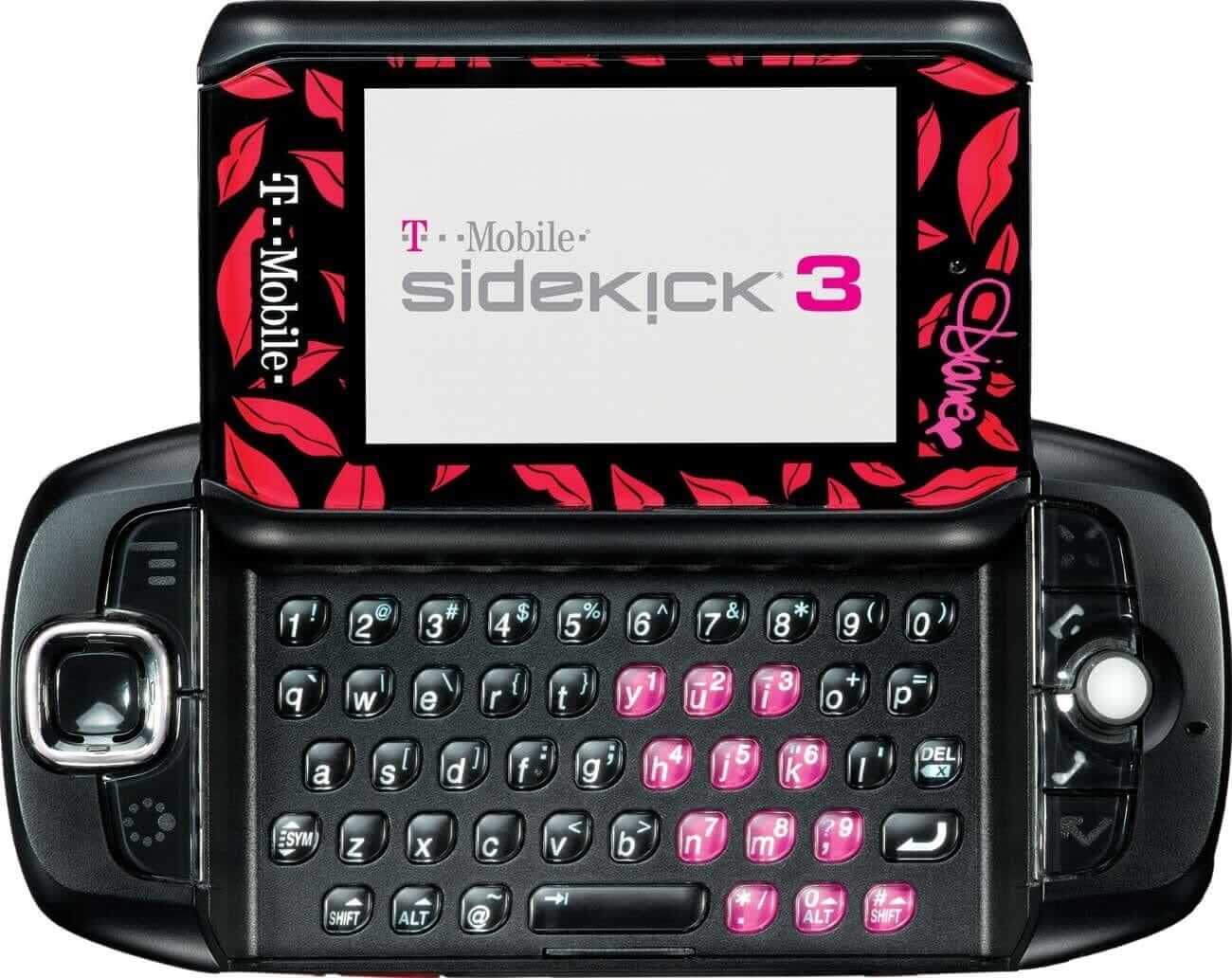 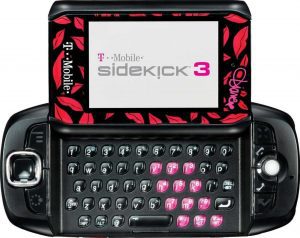 While its 30-pin charger has been swapped for a Lightning connector, and its old-school home button and headphone jack have been phased out, the iPhone—or at least its exterior—hasn’t changed much since its original debut 15 years ago. But while Apple’s tried-and-true design has remained uniform for over a decade, many rival mobile companies have let their imaginations run wild, developing everything from foldable LED screens (Samsung Galaxy Z Fold 3) to Lego-like composite phones that allow users to mix and match components as they please (Google’s Project Ara). But are phone makers out-innovating themselves, exchanging core features for flashy but impractical designs? 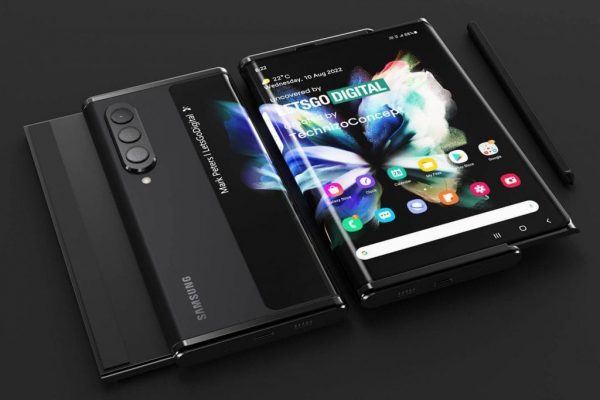 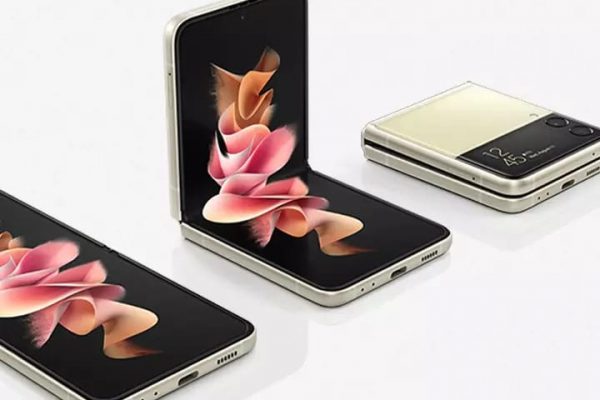 Take, for example, Samsung’s Galaxy Z Slide, a brand new device built on ultra-thin, rollable glass that’s allegedly going to be released sometime this year. As its name suggests, its gimmick is that it features a slidable display, using the same technology already found in its foldable Galaxy Z Fold and Flip models that’ll extend its surface area like a modern version of the T-Mobile Sidekick. (Samsung hasn’t formally announced anything yet, but some observers have cited leaked renderings and the South Korean company’s move to trademark the Galaxy Z Slide name as possible signs of the phone’s development.) While there’s surely a design out there for everyone, it’s worth questioning the consumer demand for some of these so-called “cutting edge” phones that appear to be straight out of a sci-fi movie.

Not to mention the fact that when these one-of-a-kind devices fail, users are going to need full-fledged (i.e., expensive) engineers to fix their phones—something that’s clearly counterintuitive to the right-to-repair movement that so many Americans have been advocating for in recent years. 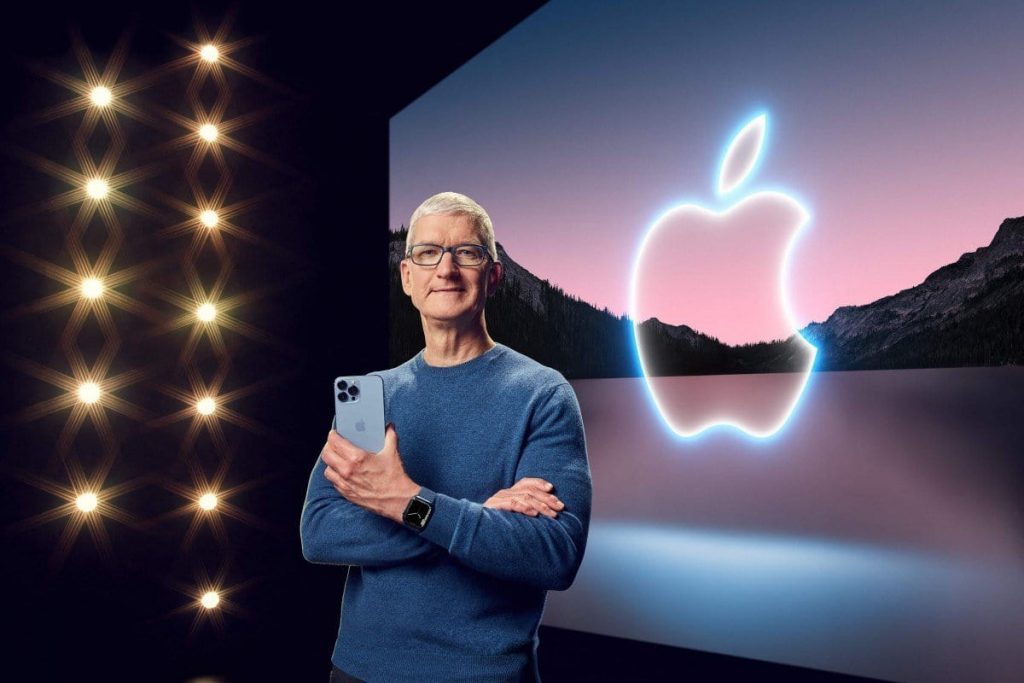 0
« Professional iPad Repair
Dealing with some of the iPhone’s most common problems »
Recent Posts
Sign up for exclusive offers here!