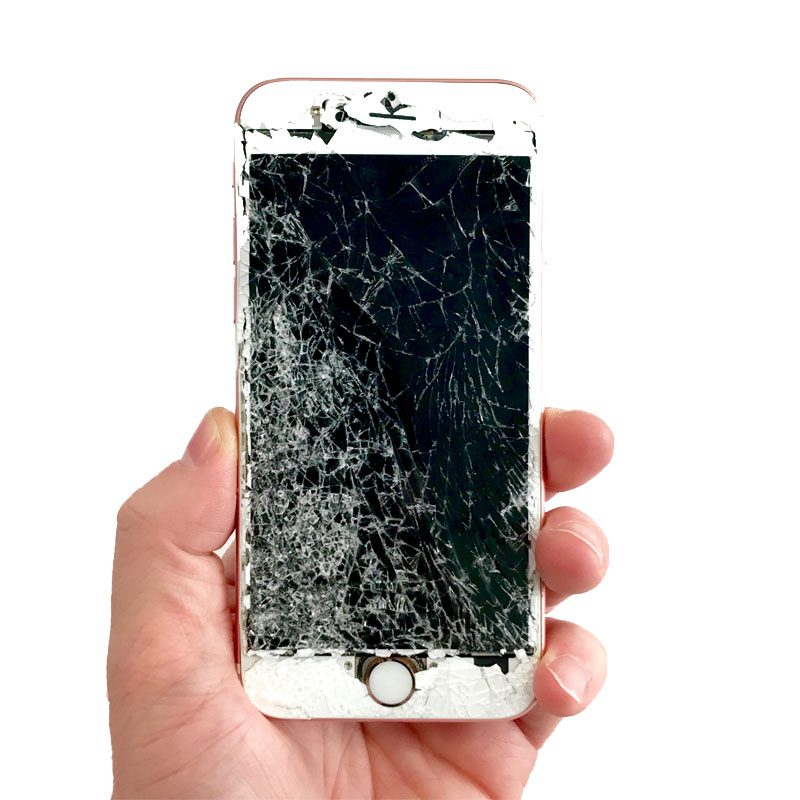 Apple recently announced their upcoming product releases including a new iPhone. The iPhone 6s and iPhone 6s plus have a lot of iPhone fans really excited for their release.

The new phones boast a better camera, which is pretty incredible since iPhones are already known for producing some pretty amazing photos. They also announced a better resolution for the front facing cameras so iPhone users can take their selfies to a whole new level.

In addition to promoting faster processing speeds and better battery life, one of the features that Apple was proud to announce was stronger aluminum so the phones won’t bend, and stronger glass.

We can all keep holding our breath for the first unbreakable phone, but so far, no matter how incredible the glass on a phone is supposed to be, we all still find ways to drop our phones at precisely the wrong angle so the glass shatters and we’re left with a broken phone on our hands.

Fortunately, iPhone screen repair is also becoming quicker, cheaper and more efficient as the years go by. There’s no reason to use a phone with a broken screen when you can have it fixed for a reasonable price, usually within an hour.

If you’re saving up money to buy the next generation of iPhone as soon as it comes out, you might want to have the screen replaced on any broken iPhones you have in a drawer at home, so you can sell them and use the cash to put toward your next phone.